Efficiency has always been a key metric in judging the performance of any appliance used in daily life. The focus, in this case, is electric bulbs. Incandescent light bulbs or halogen bulbs have been around since forever. However, the problem with halogen bulbs was that they used a large amount of power and were not all that environmentally friendly.
When LED (Light Emitting Diode) bulbs first came out, they were all the rage, because they offered a brighter, more durable and more environmentally friendly solution to the future. A significant difference in efficiency was found to be that incandescent bulbs, in order to produce the same amount of light as LEDs, used five times as much power. But as usual, something better always comes at a price, and in terms of LEDs, the price was pretty sizable.

What is UJALA Scheme?

Recognising the need for energy efficiency in a country that boasts one of the highest numbers in terms of population, the Government of India introduced the UJALA (Unnat Jeevan by Affordable LEDs and Appliances for All) Scheme in 2015, so that every household hosts LED-powered appliances. This scheme was of utmost importance to enable the country’s broad base of price-sensitive customers to buy LEDs by making them available at affordable rates. Such is the belief in the efficiency of the LEDs that it has been hailed as the “Prakash Path” which means “way to light”. 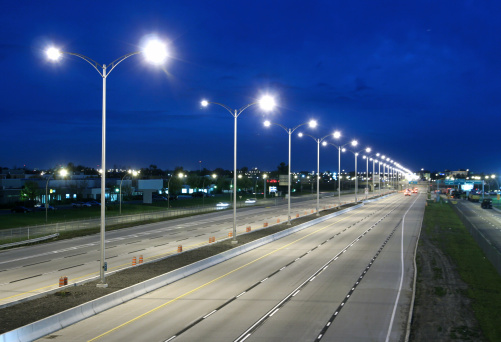 Seeing the need for energy efficiency in the country, the Government of India launched the UJALA (Unnat Jeevan by Affordable LEDs and Appliances for All) Scheme in 2015, so that every household hosts LED-powered appliances. Before, the launch of this scheme, the consumers used to avoid the consumption of LED bulbs due to the high cost of these bulbs. However, the scheme made it possible for consumers to buy LEDs as the scheme provides these bulbs at affordable rates.

The main objective of this scheme is to promote the efficient use of energy for all. The scheme is also considerd as the world’s largest program. Under this scheme the Electricity Distribution Company will distribute LED bulbs  at subsidized rates to every grid-connected customer with a metered connection.

The LED bulbs are needed as they provide better light output by consuming only one-tenth of the energy in comparison to an ordinary bulb. The scheme also focuses on distributing 20W LED tube lights to the consumers which are  50% more energy-efficient than the regular 40W tube lights. However, the high cost of LEDs has been a barrier in adopting such an efficient lighting system. Besides this, the LED bulbs have the following qualities-;

The main features of UJALA SCHEME are as follows-;

Target of the Scheme